In 1938 the Lord gave Ed Harlow, a young missionary in the Belgian Congo, a desire to establish a Bible school in North America. Shortly after, Harlow left his mission station and traveled to Toronto, Canada where, in 1941, he (along with John Smart and Ernest Tatham) founded Emmaus Bible School. During the first year of classes, 144 students enrolled to study God's Word.

After that first year it became obvious that many other people wanted to learn from the solid Bible teaching that Emmaus Bible School offered. However not everyone could attend the school in Toronto. So the Lord led Harlow and Smart to create correspondence courses from the material being taught at Emmaus. The first three titles offered were Doctrine, The New Testament, and Child Study.

Within a few months, 137 students (from Alberta to New Jersey) were reading and studying the Bible lessons. The Correspondence school continued to grow, and by 1948 there were 17 titles available with over 2,000 courses distributed.

In 1949, two developments significantly expanded the correspondence ministry. First, William MacDonald recognized the opportunity of reaching the lost by using the study courses. This led to the writing of What the Bible Teaches, which provides instruction about the basic truths of the Gospel. The second development was the idea of Cyril Brooks (a missionary in the Philippines) to broadcast sections of What the Bible Teaches over the radio, and then to offer the full printed course free to anyone who requested it. This free-offer promotion launched the overseas correspondence ministry.

The Lord continued to bless and ECS grew through the 50's and into the 60's. By 1965 there were more than 35 titles available, 3 million courses had been distributed worldwide, and 80 languages had at least one course in print.

But it didn't stop there. In 1977, William MacDonald wrote Born to Win. This course (specifically written to address issues relating to prison inmates) was an instrumental tool that brought about a tremendous time of growth in the prison ministry during the 1980's.

Emmaus Worldwide now administers two major areas: The correspondence school and a variety of book & resource publication activities. With the correspondence school now over 75 years old, the Lord continues to bless. Over 45 million courses have been distributed worldwide! Our goal is to help men, women, and children understand the Gospel message and grow in their faith. This is accomplished by bringing "the Word to the world." 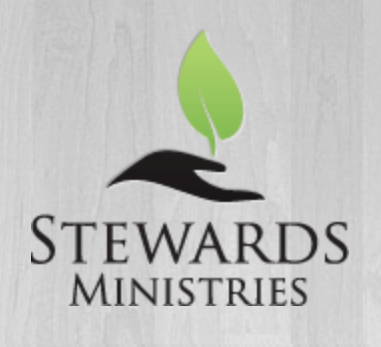 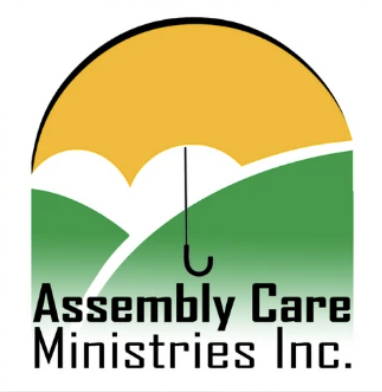 Glorify God by providing biblically sound resources and structured study materials that teach people from every nation to accept Christ as their Savior and Lord, grow in Christ, and share their faith with others.

“That we may present every man perfect in Christ Jesus.”
Colossians 1:28

Trusted name for expanded transformational resources based upon biblical truth.
This is accomplished by the two main branches of Emmaus Worldwide: Emmaus Correspondence School and Books & Resources

Emmaus Correspondence School’s classic Emmaus Courses have been used for the last 75 years and are available in over 100 languages. The best way to study through the courses is with the Foundation Series curriculum.

You can become an official Emmaus Connector, partnering with Emmaus Correspondence School. As an Emmaus Connector, you will get a discount and helpful resources when you facilitate systematic Bible study using Emmaus Courses in your local church.

The second branch of Emmaus Worldwide contains a number of books on how to live out God’s Word in practical ways. It also includes resources such as the Truth & Praise hymnals and the Assembly Address Book.

We exist to partner with and be a resource to the local church. The church is God’s inspired design to live out the gospel in community. Please feel free to contact us to learn more and find out how to get involved.