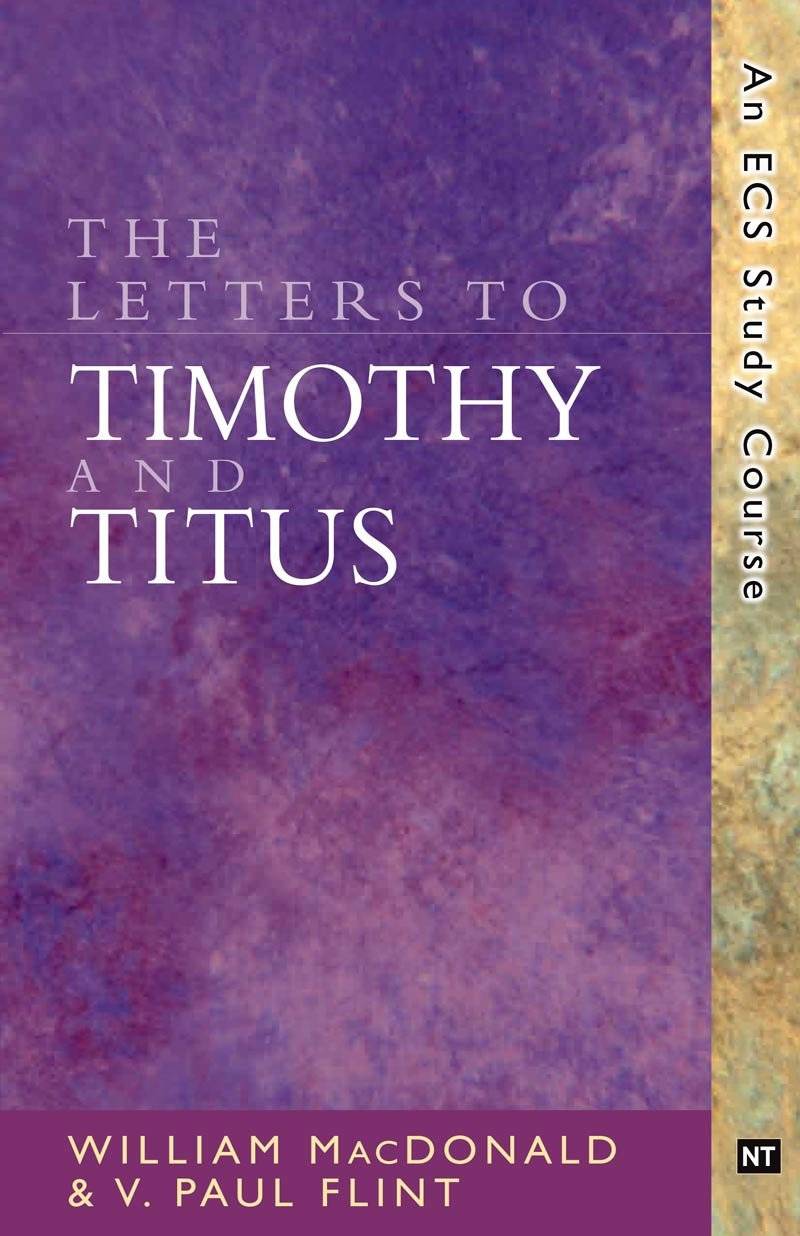 THe letters to timothy and titus

On his second missionary journey Paul found Timothy at Lystra, and because of his commendation by the brethren at Lystra and Iconium, Paul determined to take Timothy along as a member of the missionary party. Timothy became one of Paul’s closest companions, and to him Paul addressed two of his three pastoral letters. Paul gave Timothy the earliest instructions for the orderly arrangement of the local church, the qualities of leaders in the local church, and the need to teach the truth.

Titus accompanied Paul and Barnabas as part of the Antioch delegation to Jerusalem to settle problems that had arisen through legalistic attitudes.After Paul’s’ release from his first Roman imprisonment he and Titus visited Crete and Paul left Titus there to "set in order the things that are lacking and appoint elders in every city."