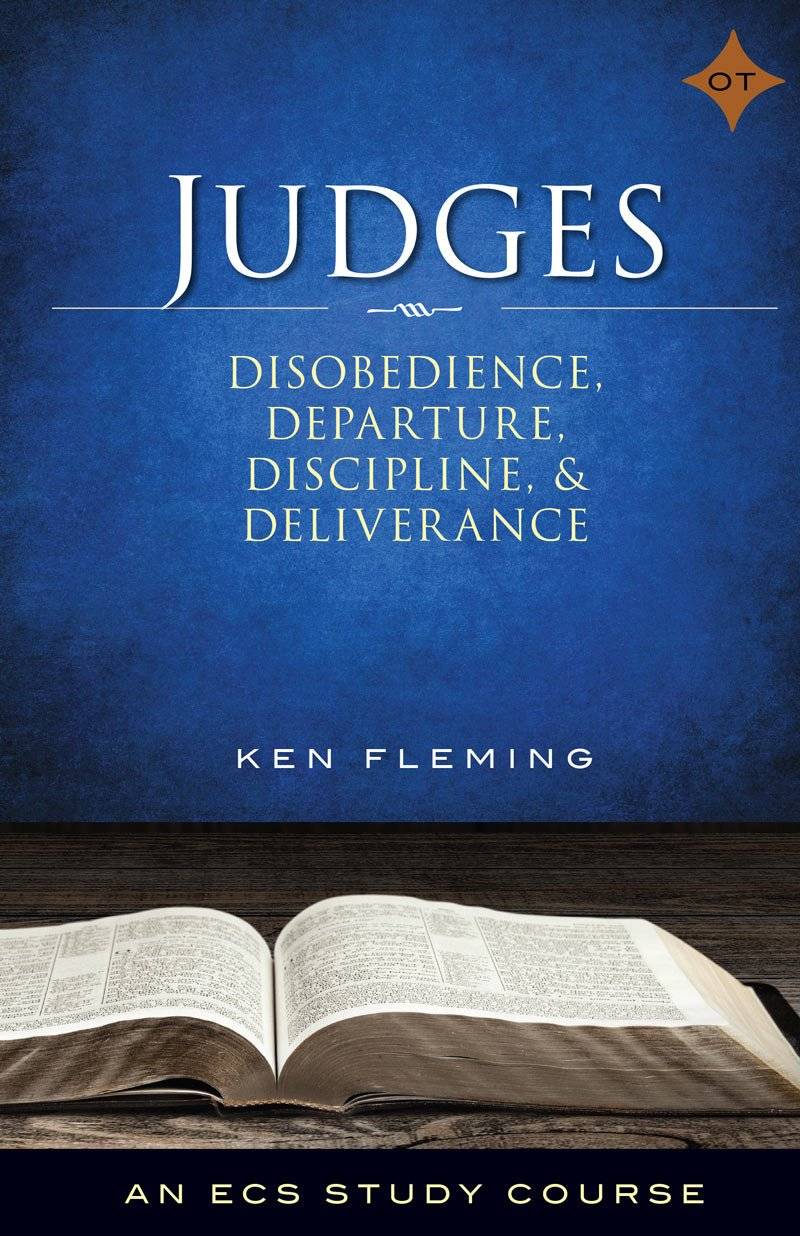 The book of Judges records the history of the nation of Israel in the Promised Land from the death of Joshua until just prior to the kingdom being established under King Saul. During this period, the nation failed God repeatedly, prompting Him to allow the pagan people in the land and surrounding areas to oppress them. Whenever Israel cried out to God for help, He would graciously raise up leaders to deliver them from their enemies and a time of peace would come—until the next time they failed.

The writer of Judges appears to have had a threefold purpose in recording this sad history: