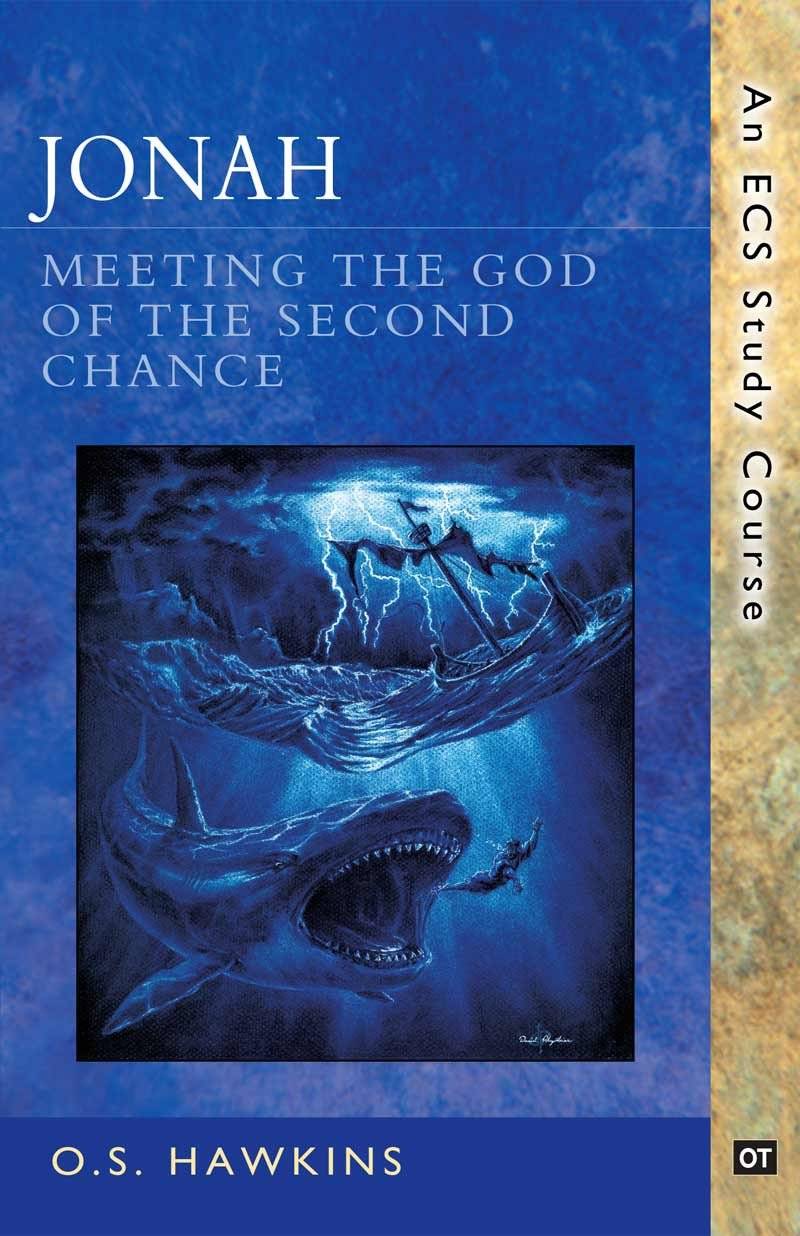 Jonah: Meeting the god of the second chance

Jonah is not only one of the most popular books in the Bible—it is also one of the most controversial. Its historical validity is questioned by skeptics and scholars alike.It is the actual account of a man who rebelled and was swallowed by a great fish. But it is so much more.