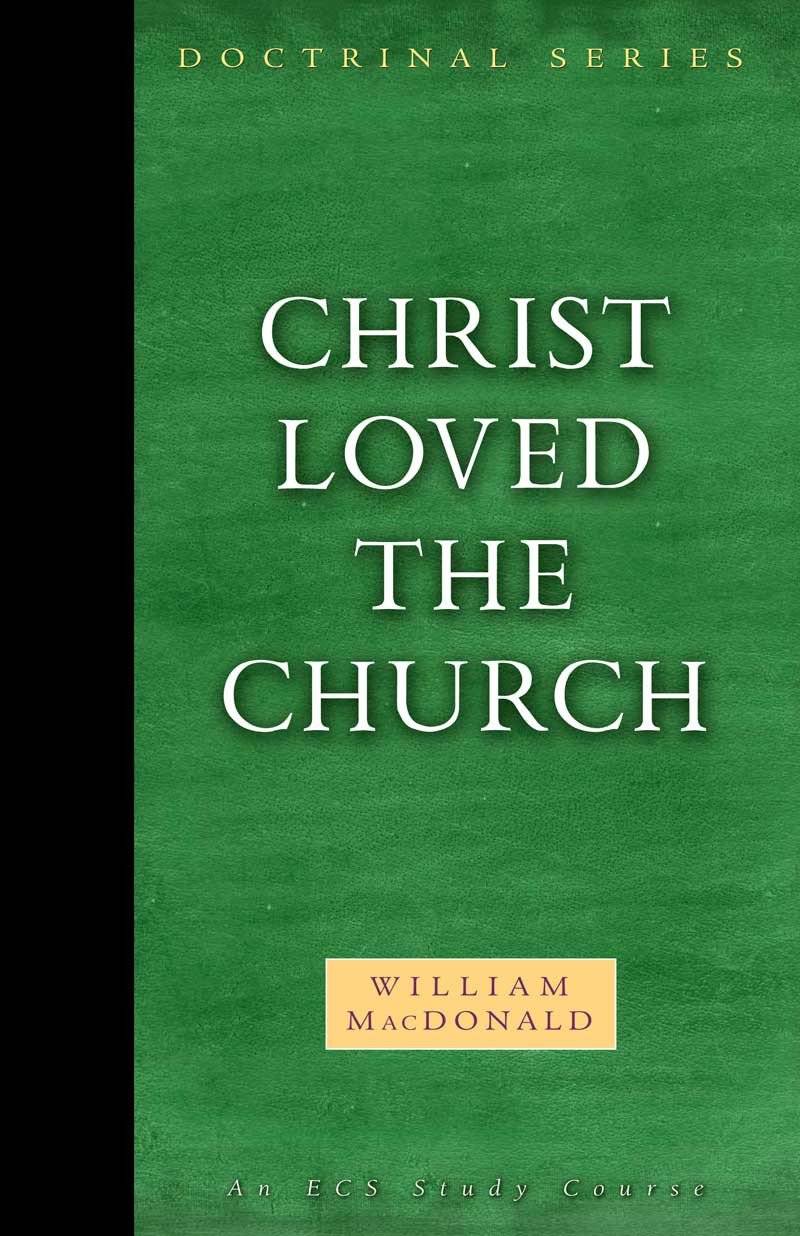 When people think of the church, they tend to think of the vast organized system of religion that began to develop a century after the apostolic era. Under Emperor Constantine, Christianity flourished throughout the Roman Empire as a state religion (starting AD 312). Today, the church is represented by a wide range of religious bodies throughout the world. But is this what is meant by “the church” in the New Testament? What is God’s view of the church? How was it originally structured and organized? How should it function in today’s society?

To some, the ideas and concepts discussed here will be new, even revolutionary. Others will recognize a pattern with which they have long been familiar. All will be challenged to comply with God’s Word on this vital topic.