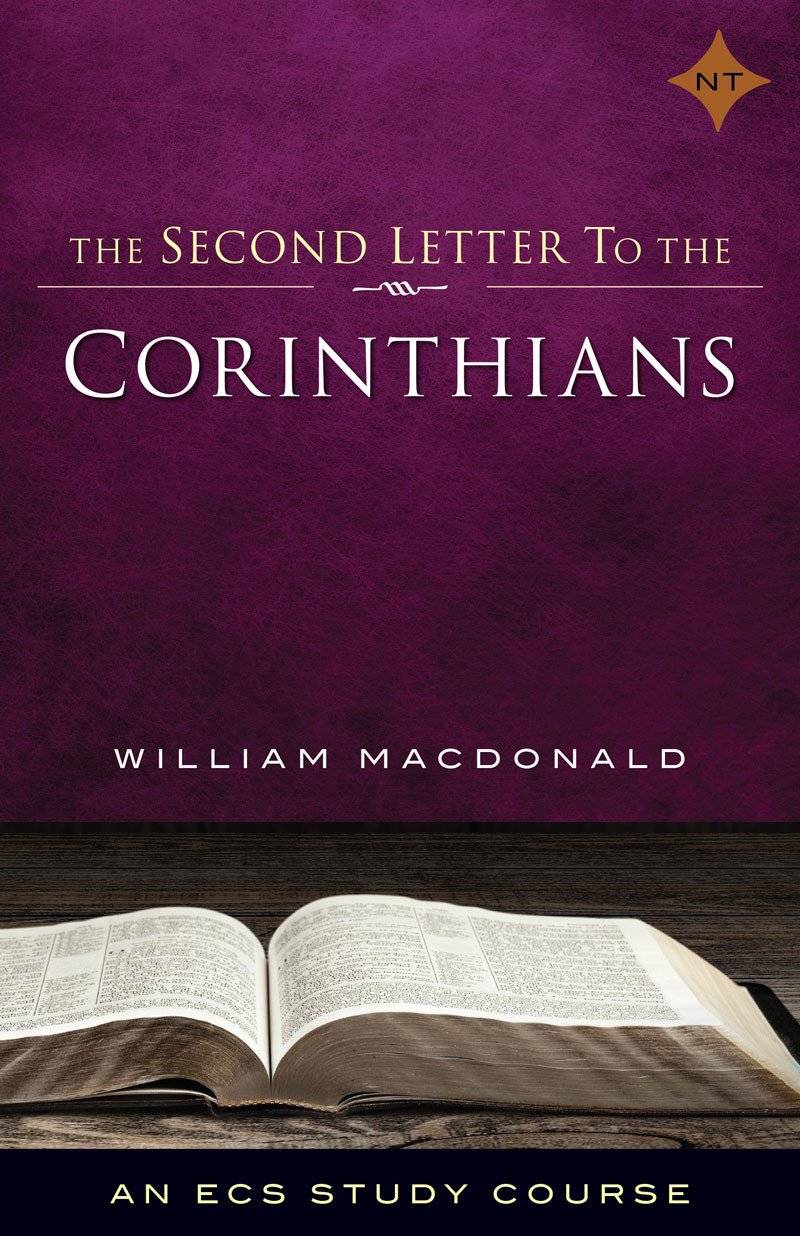 Paul’s first letter to the Corinthians produced the desired effect.For example, the immoral brother was expelled from the fellowship of the local church and showed deep repentance.

In this, his second letter, Paul reveals his anxiety while awaiting a report from Titus concerning developments at Corinth. In the meantime, Paul experiences some of his darkest hours.Trouble appeared on every side. "Without were fightings; within were fears." Paul’s detractors made a threefold assault upon him; they attacked his person, his teaching, and his character.

In the midst of all his troubles, Paul discovers not only that the "Father of mercies" was the "God of all comfort," but also that he could prove the all-sufficiency of God’s grace in his life.

This study will help us to learn that blessing can come out of buffetings.